Two Indian Designers Use Local Crafts to Be Globally Nimble

Shivam Punjya of Behno and Surya Giri of SGBG Atelier are both tapping Indian handcraft to build international fashion brands. 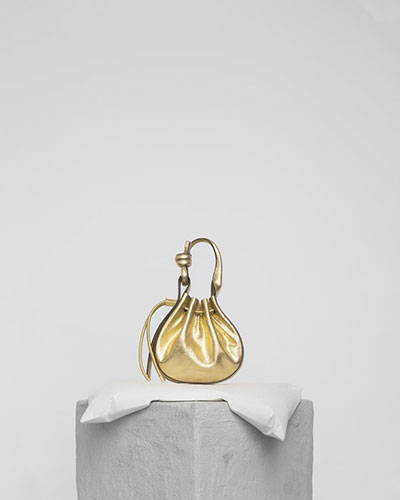 A look from SGBG Atelier made in India.

“Nimble” is the term the fashion world uses a lot these days.

Two entrepreneurs sourcing from India and looking at global markets from different, far-flung locales — one from New York, sourcing from the western state of Gujarat, and the other in the south Indian city of Chennai — have been adding the word to their daily work lives, and re-strategizing to fit the needs of international retailers like Bergdorf Goodman.

Shivam Punjya, founder and creative director of Behno, a New York-based company that recently won the Fashion Group International’s 2019 Rising Star Award for accessories, used the concept to make the leap from ready-to-wear to accessories. 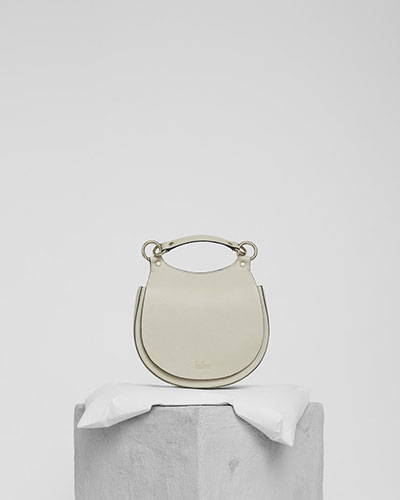 “We had some very steep learning curves with ready-to-wear,” he told WWD. “The pivot for us as a young company has been to make this transition. It meant that we must learn to change our mindset, our understanding of the market, our teams. Most of all, to be nimble. We learned that ready-to-wear was investment- heavy for a small company, and although we had a lot of success with it, we knew that we had to make a change. In mid-2017, the company made the change. Within a year we could say that this strategy was working. Ready-to-wear has 100 percent helped us to understand brand building and brand focus. I would say nothing has come at a loss.”

In spring 2018, Behno launched its 50-stockkeeping unit accessory line with Bergdorf’s, and last fall with Harvey Nichols and Bloomingdale’s. 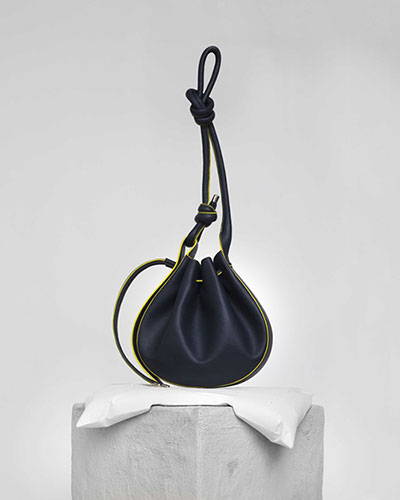 Punjya said part of the challenge was getting the ‘Made in India’ concept right.

“There was an initial block to the fact that we were clearly making products in India. It is a myth that manufacturing in India is low-quality. It is really not.” The retailers were worried about consistency — but it is entirely possible with some planning and hard work.

“It is also a myth that manufacturing in India is inexpensive,” Punjya explained. “If you’re bringing out high quality, it isn’t.”

He added, “Most major brands do their embroidery in India and then take it back to their countries to be sewn on. But we are an American company, too, and for us it is about creating a product that is made in India but can compete on a global market. That’s part of our branding and of our entrepreneurial backbone.

“We have partnered with a large nonprofit and a successful industrialist of the garment industry to build an ethical garment factory called MSA Ethos, which focused on knits and woven ready-to-wear near Vadodara. MSA Ethos, one of our main partner factories, incrementally implements The Behno Standard, which is broken down into six categories to work with garment workers,” said Punjya.

In February 2018, Punjya was part of a discussion on fashion at Buckingham Palace, alongside leading British brands like Stella McCartney and Burberry. The company was also one of the finalists for the green corporate challenge last fall, chosen to be in the top 10 to go to Paris, and in the top five to go to Milan in September.

While Shivam Punjya has an office space on 39th Street and Seventh Avenue in Manhattan, another young entrepreneur who has been looking at the world through a similar lens, Surya Giri, works out of an airy, well-lit space on Mahabalipuram Road, just outside Chennai. Last month his company, SGBG Atelier, worked a limited-edition collaboration with Enze Apparel, Issey Miyake Los Angeles, showing the play between heritage handloom techniques, hand embroidery and modern technology.

While Punjya uses apparel workers in the interiors of the western state of Gujarat, Surya Giri has been working with those in southern India, in Tamil Nadu.

Both are young entrepreneurs who work with their parents. Punjya’s father is the chairperson of his company while Giri’s mother, Bindu Giri, is the originator of the textiles that her son has taken and innovated into new concepts and designs. Giri’s brand, SGBG Atelier — Surya Giri Bindu Giri — takes off from his mother’s strong lineage working with textiles and weavers who have worked with her own brand, Bindu Giri. The focus is on luxury ready-to-wear.

“The creative process starts with the sound,” explained Giri. “I am also a musician, and record and produce a track that sets the mood and direction for the collection. Then the fabric, texture and cuts are mapped onto the sonic and timbral architecture of the song. After that, the weaving begins and this can sometimes take eight to 10 months to get it right.”

The mother-son duo has been reaching global markets, especially working with Japanese retailers. The brand targets the 28-to-45-year-old woman.

“He has brought in lots of structure and boundless ideas, which are generated fast,” explained Bindu Giri, who supervises the weavers at different locations including in Kanjipuram. “I bring in archival info and designs, but he gets it going. I don’t think there is a generation gap, market vision gaps, we are able to make a fast synthesis with each other’s thoughts and get a new take on the market.”’

Is it depressing to see the competition?

“There are days,” said Giri honestly. “But we do have an edge. One is that we know what we are doing. Second, in terms of finesse — there are so many people who do ikat, for example, but are they doing sustainable weaves? Are they doing the right kind of sourcing? We make sure we take all that into account. We make sure we take into account the weavers we use and ensuring their livelihood as well.” 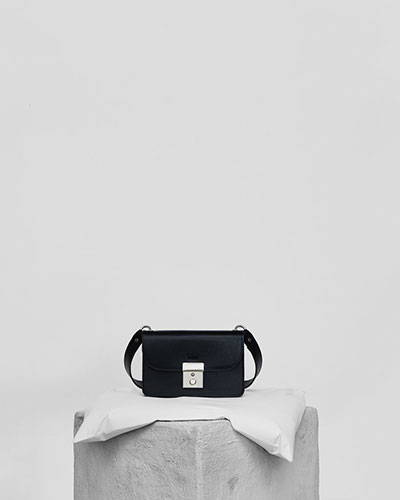 This article originally appeared on WWD.

STAY IN TOUCH BY SIGNING UP FOR OUR NEWSLETTER AND RECEIVE 15% off your first purchase.